Everybody has there good & bad days, one of my best days was the first briefing meeting I had with members of Livingston Development Corporation, it is a very special kind of thrill when someone approaches you on the strength of previous work and offers you not one site but four!

Designated a New Town in 1992 like other ‘Garden Cities’ it suffers from the lack of traditional Landmarks like Churches etc. LDC was due to be dissolved and the Landmark project was to be one of their final contributions to the structure of the Town.

Read an article about the Story Behind the Landmarks by Yvonne McMillan which appeared in the Lothian Times on the Random Writings Blog. 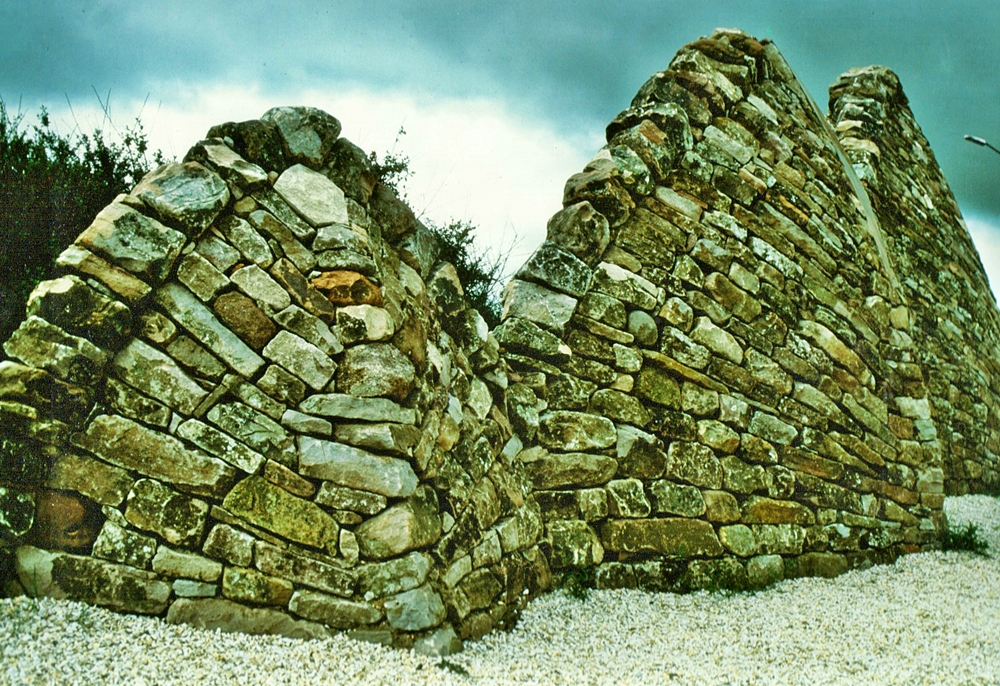 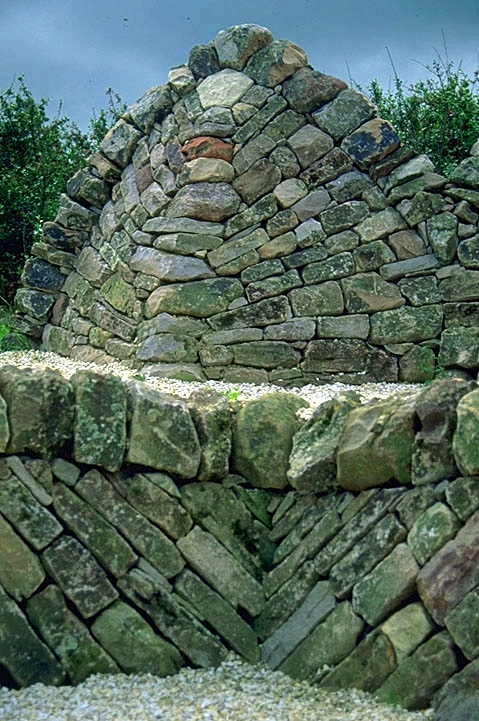 Seen from the M8 the main central arterial route between Edinburgh & Glasgow the work on the Deer Park Roundabout, Norgate was the largest and most ambitious work of the project. 10 meters high and spanning 12 meters wide it is an ‘offset’ arch which changes shape as you view it at different points around the roundabout. 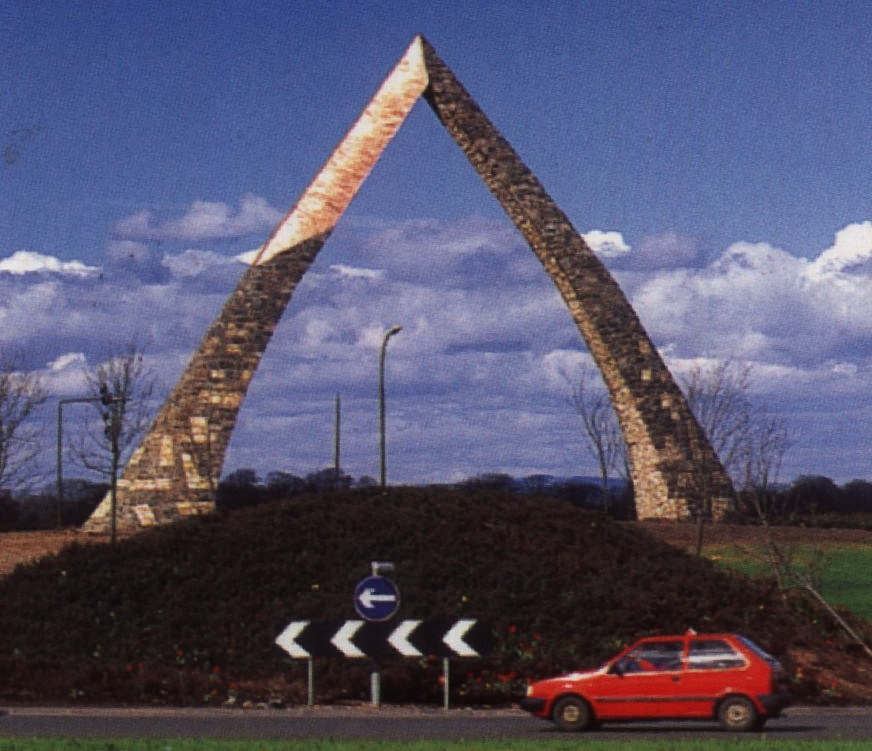