After much hammering, bending and welding the 33 individual lily heads for the City Square Lanterns are now complete. Heading off to the powdercoaters in the next few days I’ll be installing them on site early December.

Making work to commission each new project poses different challenges, one week you are a dry stone waller the next a metalworker. Responding to the required changes of approach and mind set I have always found rewarding, variety being the spice of life it means you never get bored, mundane chores are tempered by knowing that a more interesting and fun activity is just around the corner.

Tasked with providing an additional series of 10 lanterns for Dundee City Square, the week ahead will be filled with making nearly 100 ‘lily petals’ to be attached to the lantern brackets. 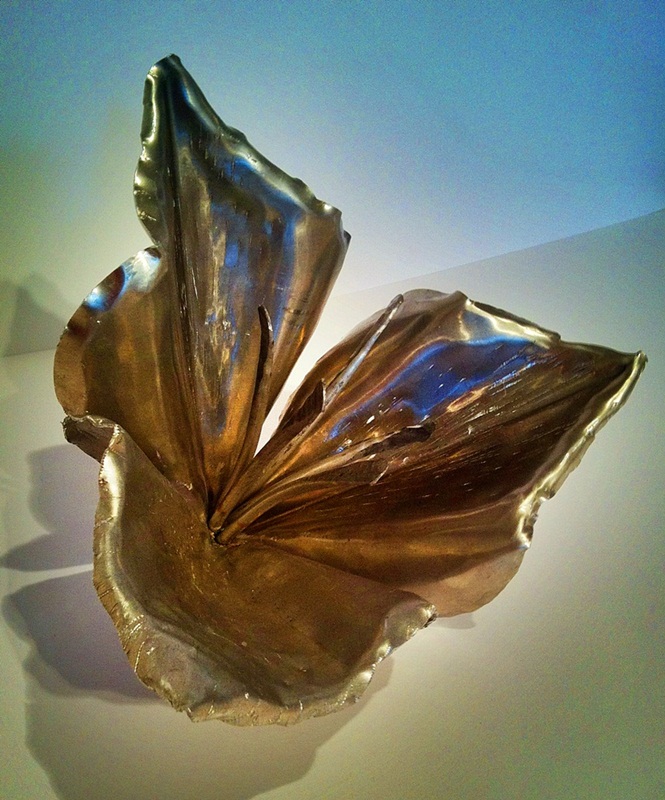 Situated around City Square the completed wall brackets are part of the street furniture of Dundee that I designed nearly 20 years ago. Dundee’s City crest includes three lilies and these were a major element included in the designs. Earlier wall lamp brackets  were made of mild steel, the Council really like the bracket but have proved in hindsight to be rather heavy to install, the updated ones are being made from aluminium a much lighter material which has eased their installation. 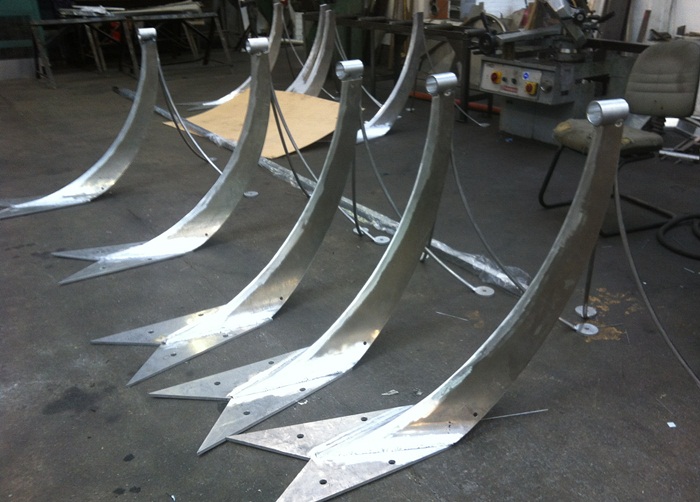 Main elements of the bracket have been laser cut and assembled by Mcgarries, metalworkers in Perth. The Lily detail of the originals were hand forged and now also have to be replicated in aluminium, which I am undertaking. Working from a basic ‘blank’ cut out shape made from 1 mm thick aluminium I am using a variety of forming techniques to create the 3D flowers. 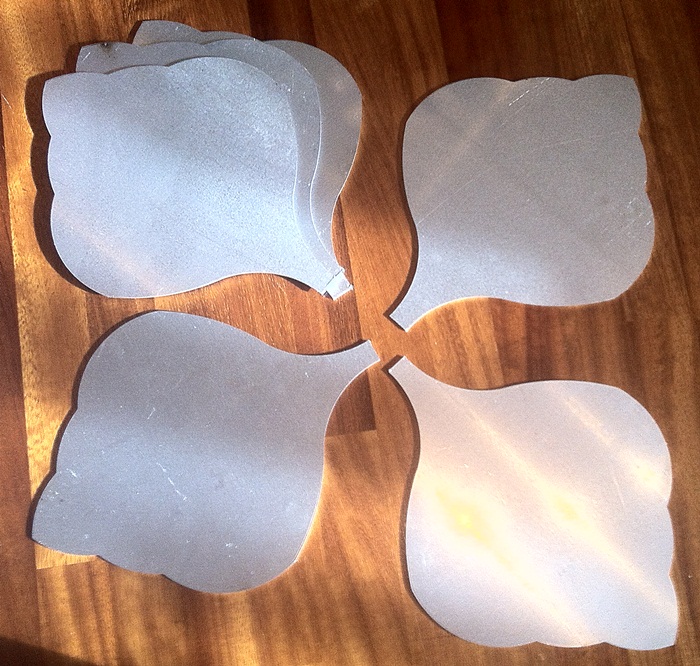 Having made a couple of prototypes I have settled on using only three petals for each Lily as I think this gives the easiest ‘read’ flower given that the wall brackets are 8 meters above street level. 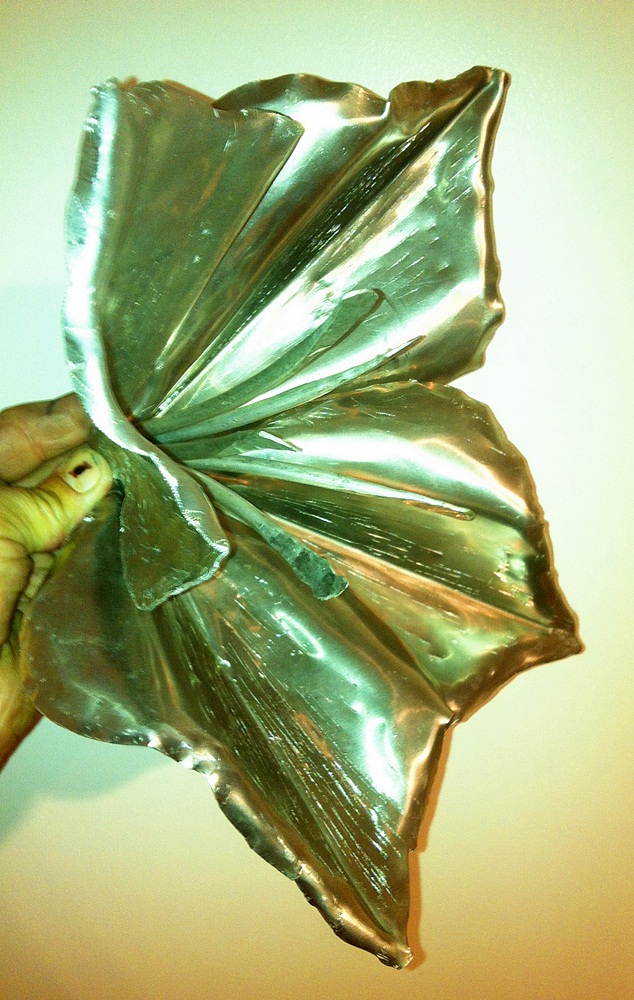